Well here we are again ladies and gents. Summer is upon us – even though the weather may be suggesting otherwise…whats up Juneuary, so good to see you again…

This summer has been chock a block full of fun projects so far. June is the unofficial kick off of festival season here in St. John’s and I’ve been keeping myself busy working on the 15th annual Nickel Independent Film Festival. Over the past couple of months I’ve been compiling and creating all of the show reels for this year’s festival. Thats over 40 films from all over the world coming at you live from our very own LSPU Hall this week! That’s right friends! it’s not too late to catch the last couple of days of screenings! The festival clues up tomorrow night with a full roster of great films from home and away! 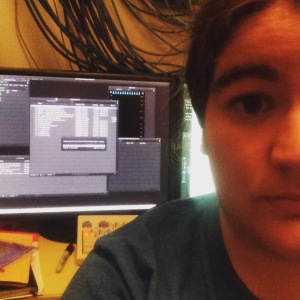 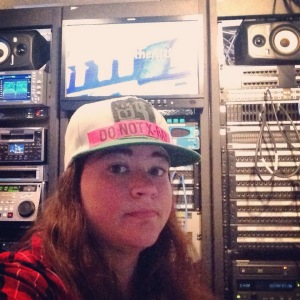 Along with all of the fun festival festivities this summer has also been full of my other favourite f word…no not that one! Film shoots! I was lucky enough to get to wear a couple of different hats this summer. I was a camera assistant for a shoot with local production company Morag Loves Company and director Justin Simms… 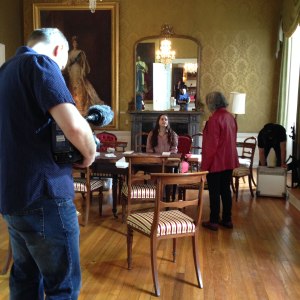 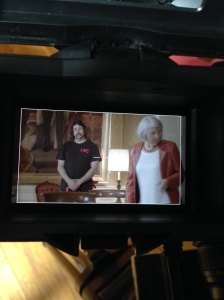 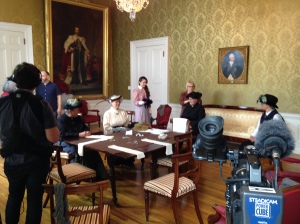 …as well as a Stills Photographer and Assistant Editor for the new film “The Tour” by Jenina MacGillivray which is being produced as part of the RBC Michelle Jackson Emerging Filmmakers Award and the St. John’s International Women’s Film Festival. As you can see not a drop of fun was had by anyone on set. Nope. none at all. 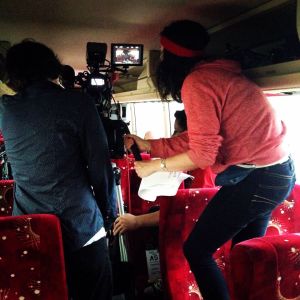 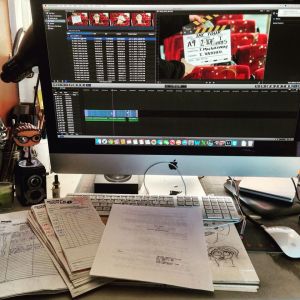 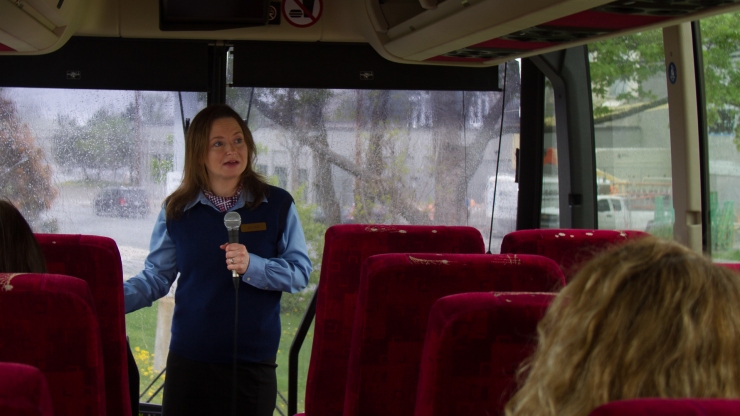 I also recently came across this song, and it is one of my favourite things this week. If there are any other film folks who actually read this – particularily if you do or have done any assistant editing please have a listen. You won’t regret it. I promise.

Summer isn’t showing any signs of slowing down either, there are some potential new projects coming up later in July that will be amazing and that I will hopefully be able to share here soon! 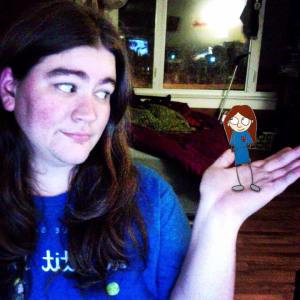 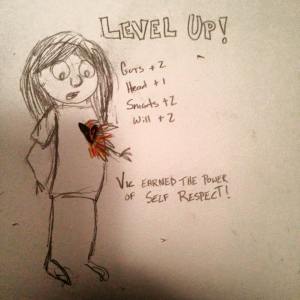 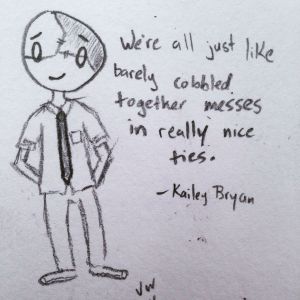